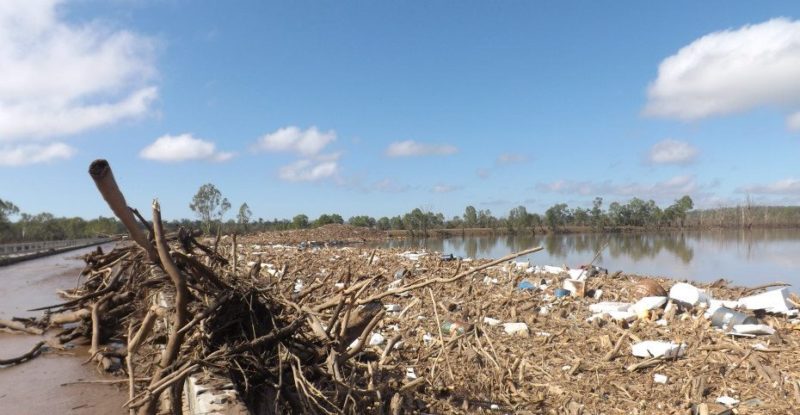 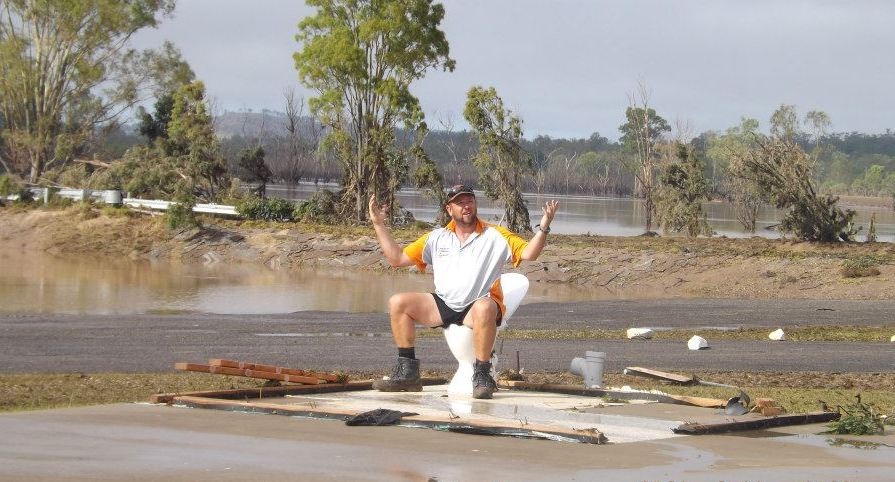 The remains of the amenities block

PROTERRA Group was engaged by the council as the principle contractor to restore recreational grounds following the disaster and looked to True Water Australia to assist with designing and installing a state of the art sewerage treatment plant. The project involved design and construction of buildings, earthworks and design and commissioning of a new sewerage treatment plant. Once all the flood debris and remains of the amenities block and caretaker residence were removed they were rebuilt. In addition, a new shed and BBQ structures were installed with the restoration of 12 caravan sites including landscaping; earthworks to river bank with solar lighting supplied and installed throughout park. This collaboration project was completed in recent months and the facility looks amazing!

Wastewater is generated in various areas of the home and disappears from mind once it goes down the sink or ...
END_OF_DOCUMENT_TOKEN_TO_BE_REPLACED
All work was coordinated extremely well! Very professional throughout the entire process, from quoting stage to installation. Would highly recommend.